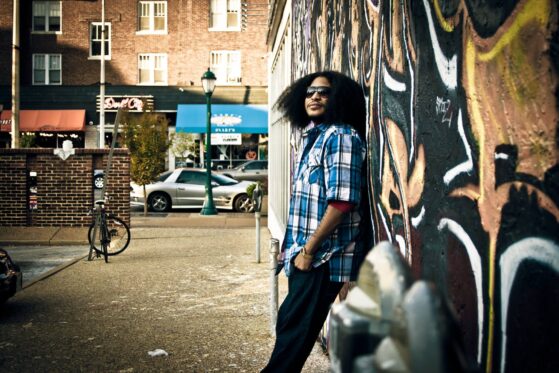 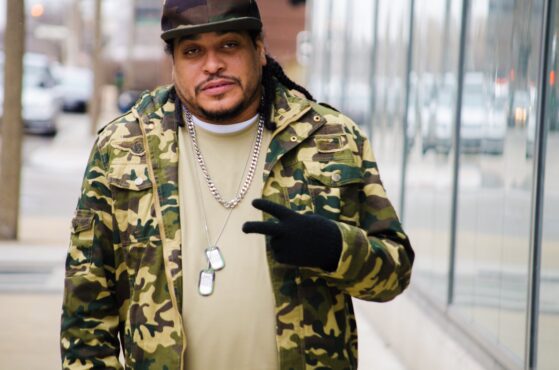 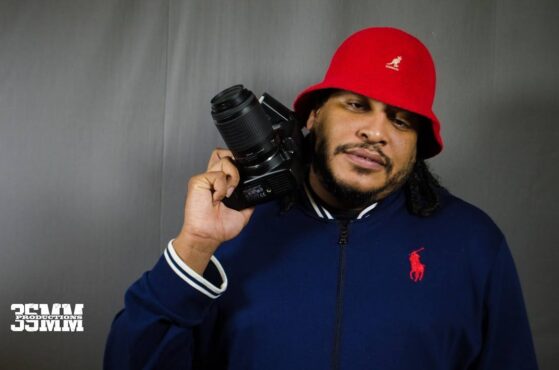 Hip Hop artist “G Souldier” has the fundamentals that many MCs lack, he’s cutting edge, commands attention, exudes confidence, has phenomenal crowd connection, and a sense of obligation to his fans to put on the best performance. Born in St. Louis, Missouri as Lacey Turner, G Souldier has spent most of his life knowing that writing lyrics and entertaining is what he was born to do. Influenced by DMX, Tupac, Bone Thugs, and Eminem, The talented lyricist is also a prolific Film writer and movie director who has been featured on TV Networks such as Entertainment Tonight, ABC, and Fox. G Souldier was determined to find his own style. Hip hop fans can hear his unique style, brimming energy, witty punch lines, and aggressive bars on GrindTime Now as a well-known battle rapper who has been featured on the urban media giant, WorldStarHipHop.com.

In October 2018, G Souldier fought against domestic violence abuse by starting the Domestic Violence Awareness Project. Partnering with several organizations, the project not only made people aware but also addressed the needs of victims and assists batterers with preventative support so that the cycles of abuse do not continue. G Souldier states that “Our nation is only as strong as its cities, and our cities are only as strong as its communities, and our communities are only as strong as its families. If domestic violence affects one family, it affects us all”. For his work in the community and schools, he received the Urban Future Restoration Award in 2018. G Souldier has released a powerful album titled “Entertainer”, which you can find on all of the media music outlets.

When the 2018 Urban Future Restoration Award recipient is not battling, he is in the studio working on his upcoming projects, “Return of The EmCee” and “Therapy Session”. G Souldier is a multi-dimensional performer and it would be a serious infraction to qualify him as “just a battle rapper”.

As G Souldier likes to say, “Warning. I do real music. No gimmicks.”